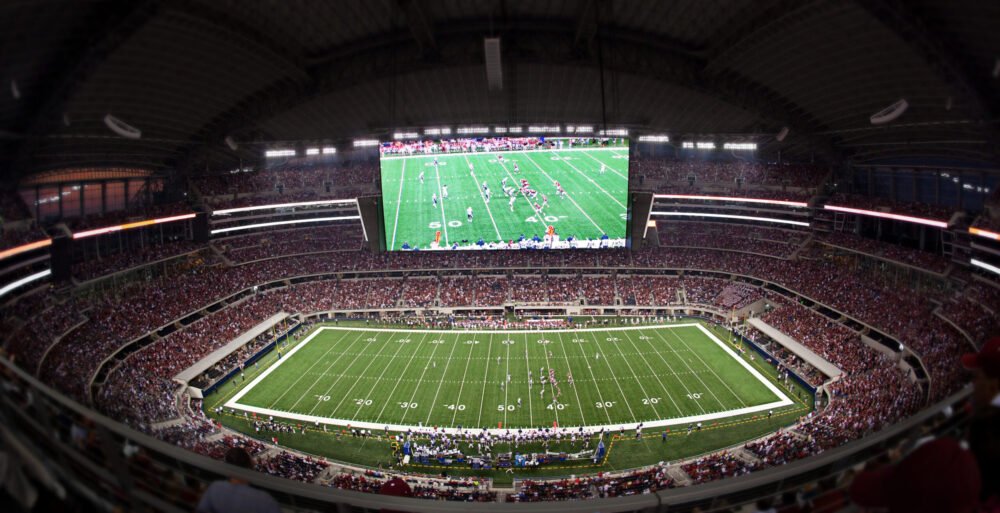 In a veritable feast of NFL football across the Wildcard Weekend Cashman made six selections and unbelievably they almost all came in. In his first… Read More 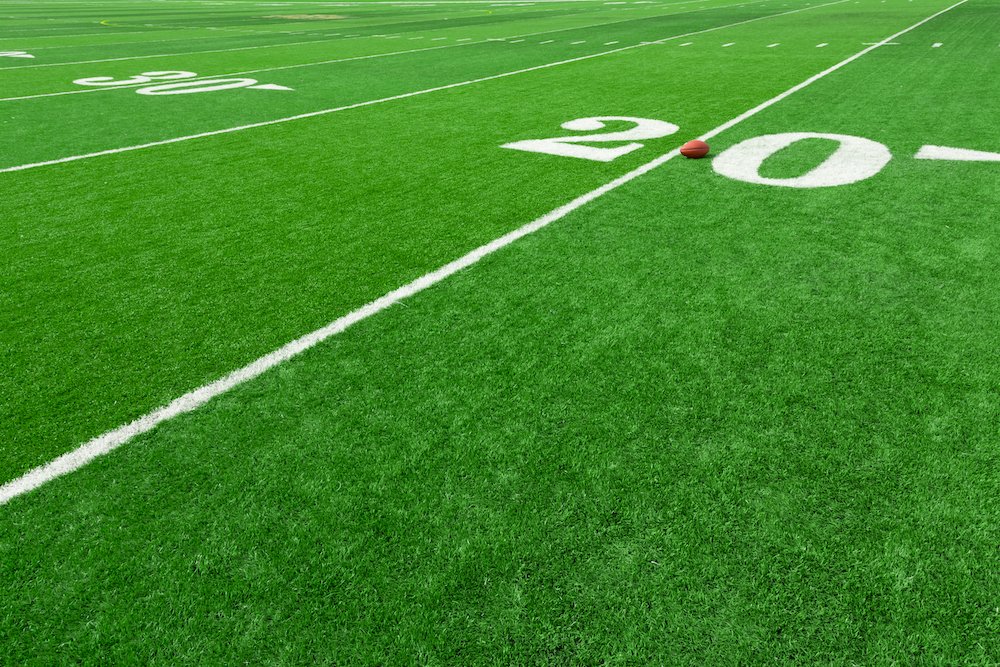 Cashman opts for the underdog in the late NFL Wildcard game. Read More 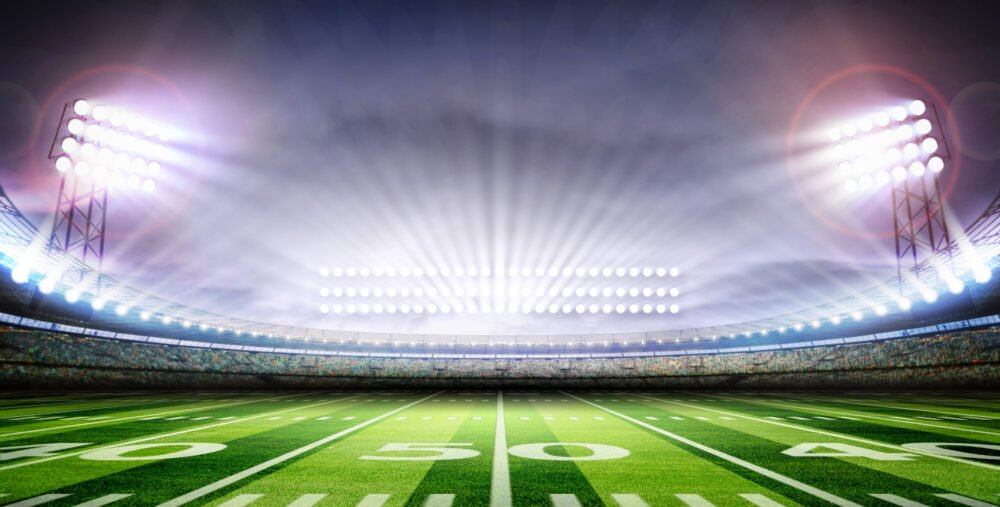 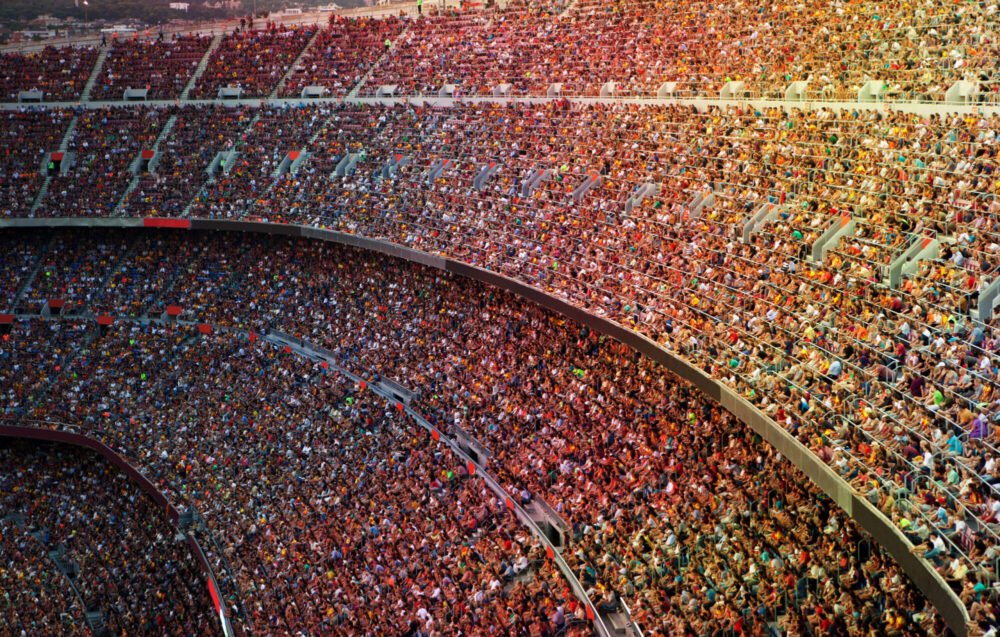 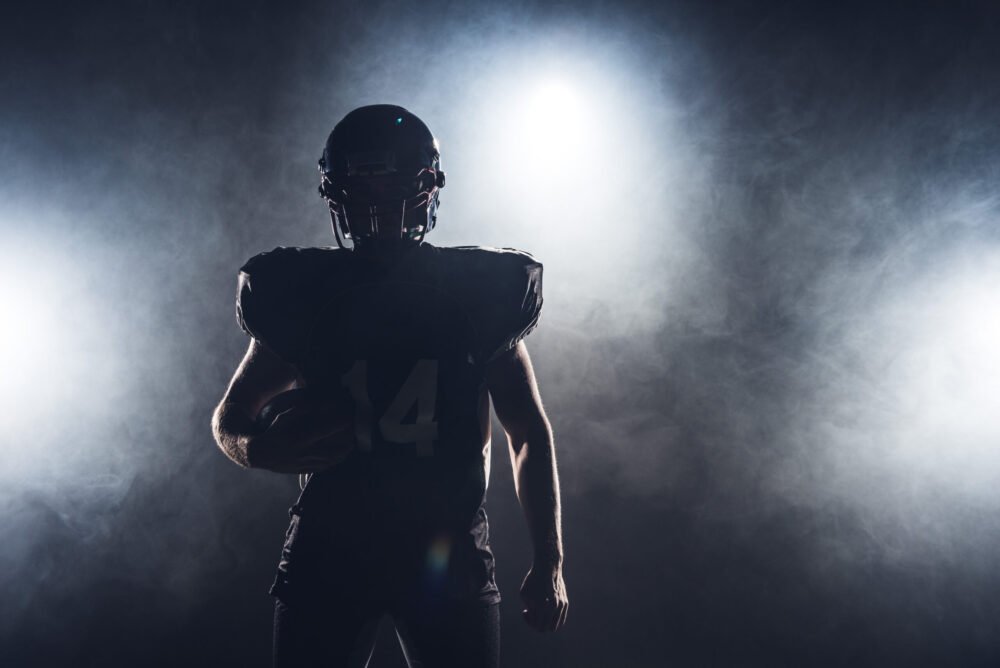 Cashman Makes Pick Of Week 17 In The NFL 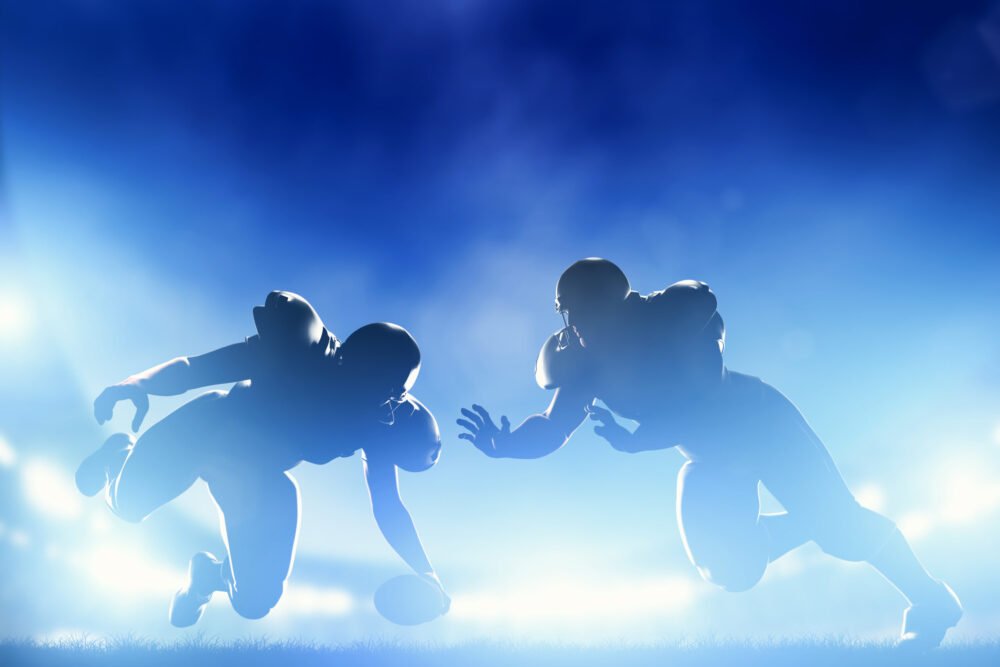